” It is better to light a candle than to curse the darkness……..”

I recently came full circle, bringing a team of Talisay City employees involved in solid waste management to the Balabag Material Recovery Facility – a project I had helped initiate way back in 2005. I had heard so many good things about this facility, now a national showcase for solid waste management practices in the country. I had not been back for a long time, though, and was overjoyed to see what they had done with the seed we planted long ago. Back in 2005, Boracay had an open dumpsite and no solid waste management system. “Boracay Lives!”, a partnership between the Canadian International Development Agency and the Boracay Chamber of Commerce and Industry built the first structures in this facility in 2006, donated its first beach garbage truck as well as its first shredding and wood chipping machines. It also helped in a massive Information and Education Campaign with Barangay Balabag Captain Glenn Sacapano at the helm of this huge challenge which we started with the odds stacked against us. In the years that followed, this small initiative was eventually supported by the Department of Tourism, Boracay Foundation , Inc. as well as a number of large corporations and has grown in leaps and bounds. Coming back five years later, I was truly amazed at what this facility had now become – a source of pride for Boracay and for the people that had started and supported this project.

Today, the Barangay Balabag MRF processes the segregated waste from close to one million island visitors each year and over 30,000 island residents. It is also a self-sustaining operation as income from recycled products, compost fertilizers, garden tiles, charcoal brickets and even rosaries from waste

products maintains salaries for its growing staff and enables them to improve on the faciltiy. The Malay, Aklan local government also recently completed work on its sanitary landfill, enabling the facility to start transporting its residual waste gathered over a five-year span while the landfill was being worked on. 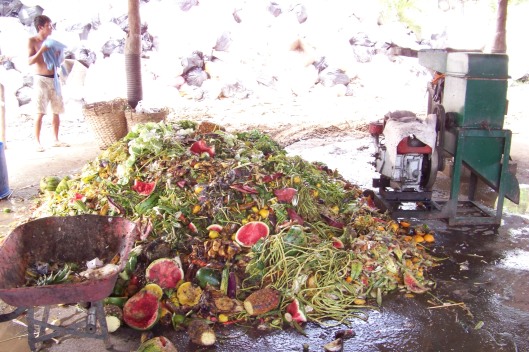 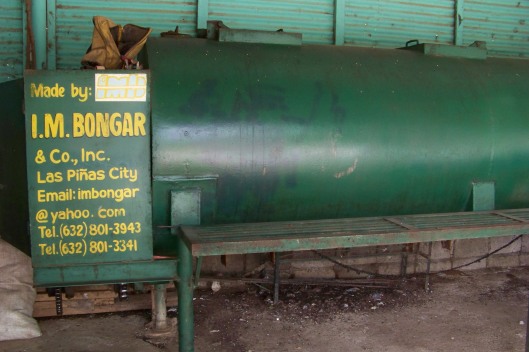 Rosaries made from Recycled Cigarette Cartons 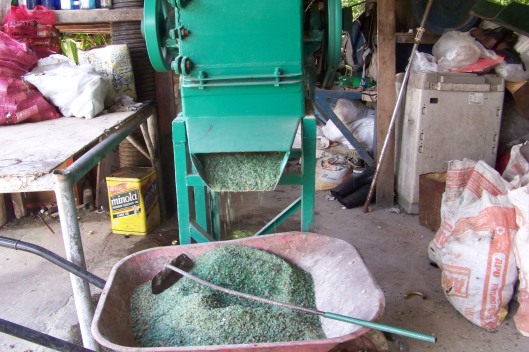 The Boracay solid waste management system has truly come full circle, also in an island that continues to grow in tourist traffic, residents, hotels and waste generated. With its new sanitary landfill in the mainland, it has achieved what almost all municipalities in the Philippines never get to do. It is estimated that only 3% of all municipalities in the Philippines are compliant with Republic Act 9003 on Ecological Solid Waste Management. It is a tribute to the people of Boracay and those who support them that they are part of this small minority today. What started as a seed of an idea from forward-seeing stakeholders years ago is now the backbone of keeping clean and green the Philippines’ premier tourist destination. As Boracay lives, its people continue to ensure its sustainability individually and collectively. Living true to the island’s common slogan, ” For Boracay……….I Will !”